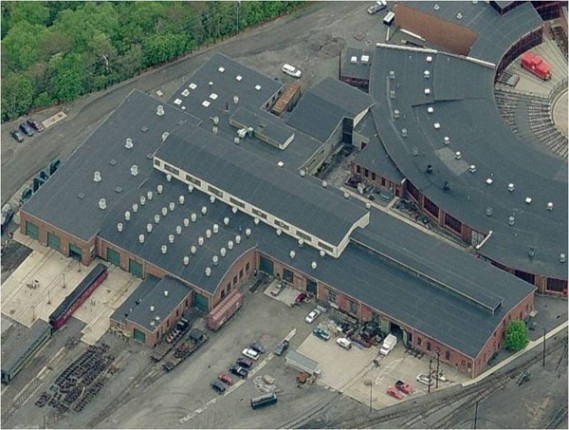 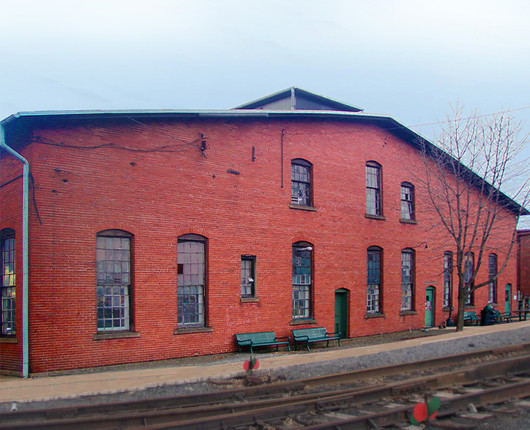 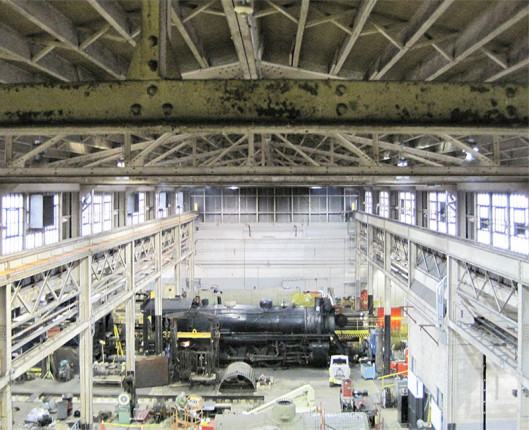 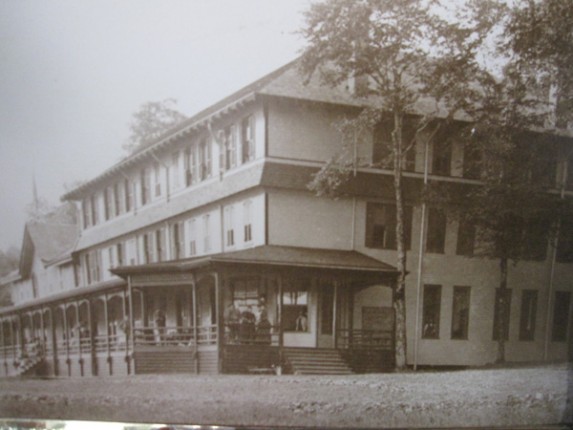 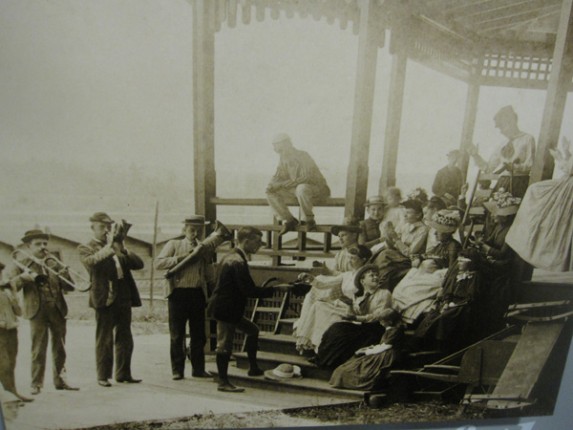 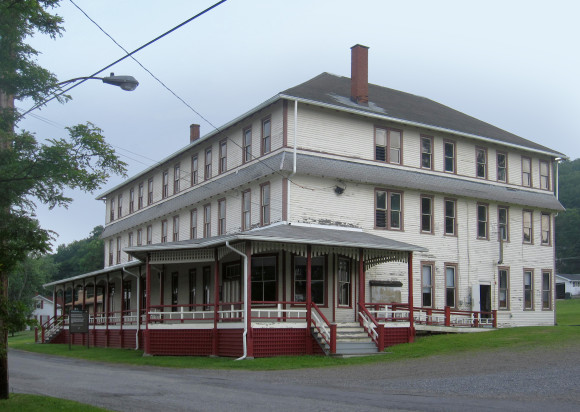 Bauer Latoza Studio led the Historic Preservation Team for “Positioning Pullman,” a master urban plan for the Pullman District in Chicago.  The Plan has been recognized with the following awards:  the AIA IL 2016 Daniel Burnham Award for Master Planning, and APA IL 2016 Chapter Award for Strategic Planning.

Established in the 1880’s, The Pullman District was the first planned industrial community in the United States. It was declared a National Monument by President Obama in 2015.

As a collaborative effort between architects, planners, and engineers from throughout the City of Chicago, “Positioning Pullman” focused on the following considerations:

Steamtown National Historic Site (NHS) is located on sixty-two acres which served as the operating railroad for the Delaware, Lackawanna & Western Railroads. The yard itself has been in continuous commercial use since 1851 and includes a selection of steam-era buildings including the original 1865 Locomotive Shop which is the focus of this project. The mission of Steamtown NHS is to further public understanding and appreciation of the role of steam railroading in the growth of the United States of America. Steamtown offers a unique live steam experience and operating railroad facility in a historic rail yard.

Bauer Latoza Studio was retained to design an exterior rehabilitation program for the Locomotive Shop and its various additions ranging in age from 61-145 years old. This repair program will accomplish the following:

The Locomotive Shop serves as a railroad equipment repair facility. It also houses administrative offices, employee locker rooms, and a lunch room. The Locomotive Shop is both culturally significant as a structure and as an experience for visitors. The facility houses essential maintenance functions for the operation, rehabilitation, restoration, and fabrication of all rolling stock systems and components.