Bauer Latoza Studio has been recognized with two awards – the AIA IL 2016 Daniel Burnham Award for Master Planning and the APA IL 2016 Chapter Award for Strategic Planning – for their role as Historic Preservation Team Leader for “Positioning Pullman,” a master plan for the historic Pullman District in Chicago. Edward Torrez and Jill DeCoursey (pictured below with “Positioning Pullman” team members) attended the recent AIA awards ceremony held at the Pullman National Monument. 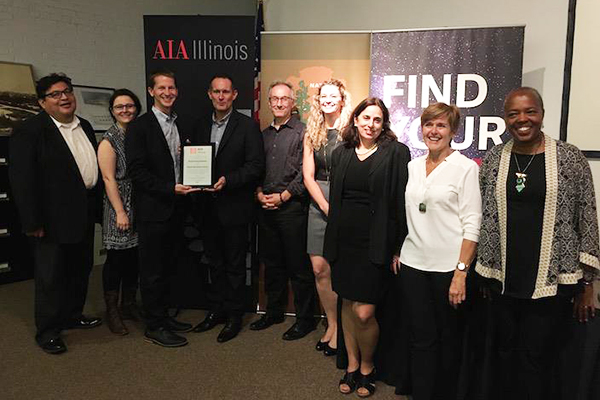 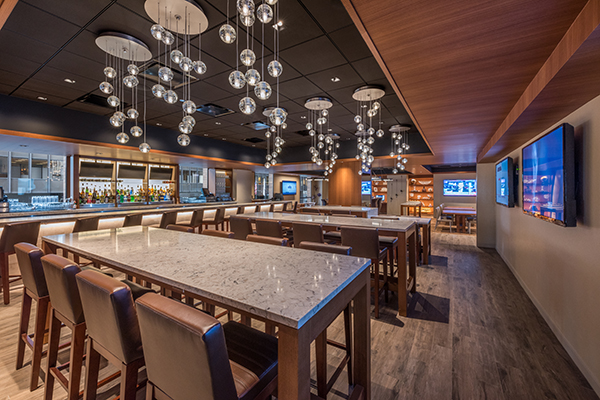 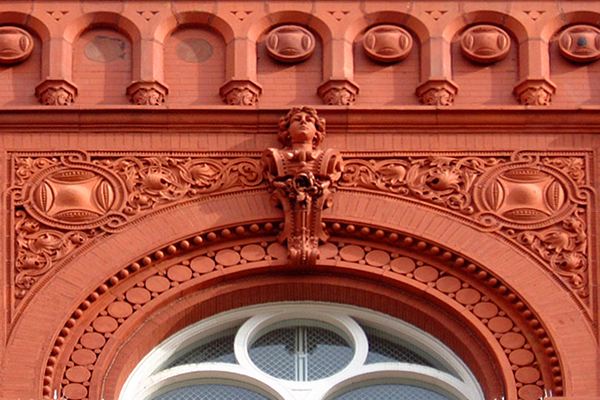 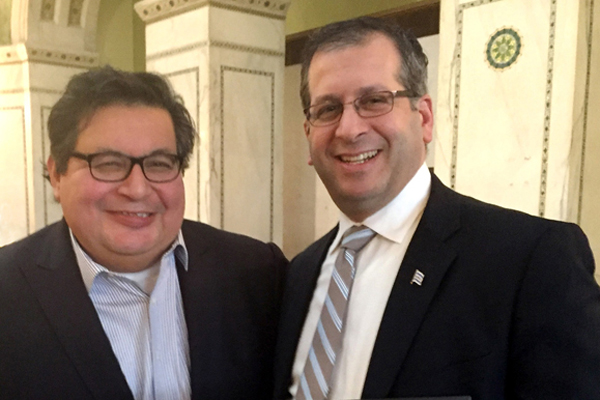 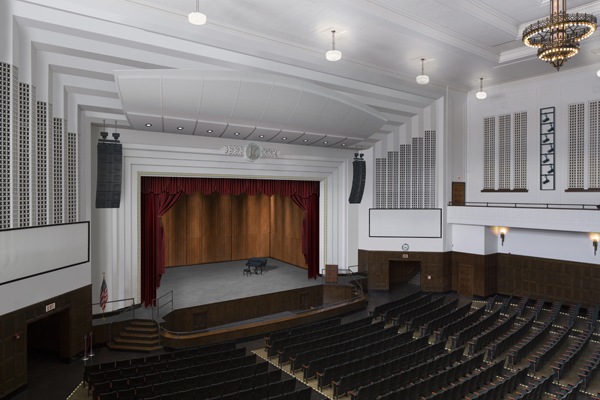 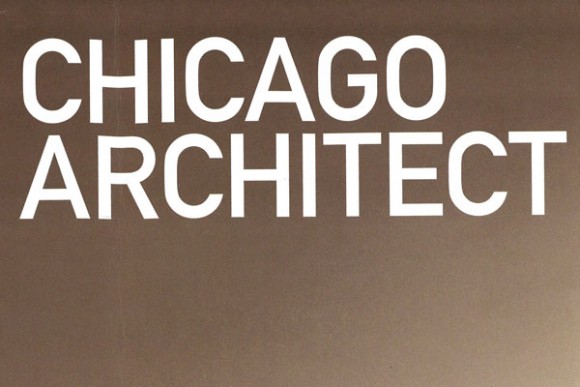 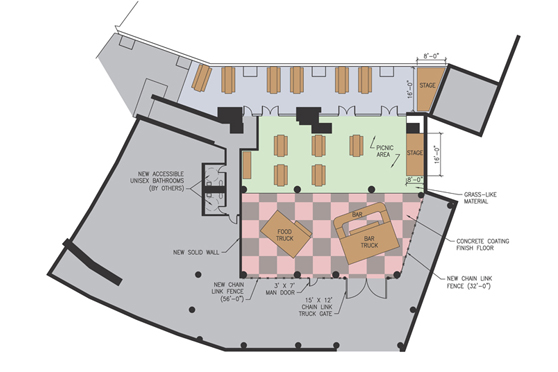 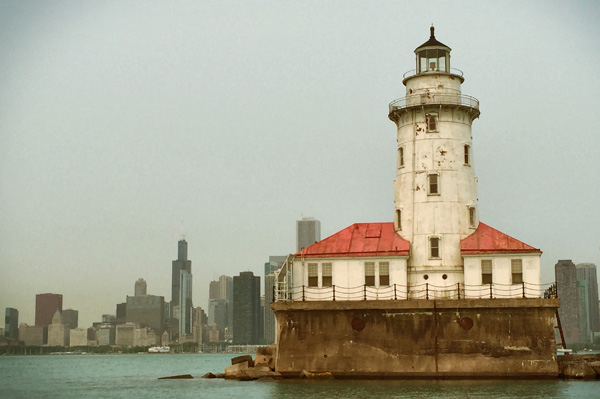 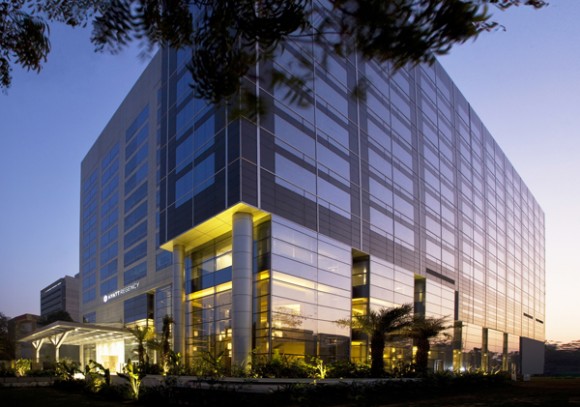 In celebration of our 25th anniversary, the Chicago Architecture Biennial, and Chicago Artists Month, Bauer Latoza Studio presented an Open Studio Event entitled “Architecture, Art, & Accordions”  in October 2015. More than 200 guests came to tour our 7,800-sf loft in the Historic Motor Row District of Chicago’s South Loop and enjoy an afternoon of events:

“25 | 25” book launch and multi-media presentation of some of our favorite projects over the past 25 years – hosted by Tim Vacha, Principal, and Jill DeCoursey, Architectural Designer.

Historic Artifacts Hunt – Andrea Terry, Principal,  gathered architectural artifacts from some our most historically and culturally significant projects and invited guests to participate in a hunt for these relics (such as tile from Al Capone’s bathroom and a Louis Sullivan-designed balustrade) placed throughout the loft.

Extreme Puzzling – Kirk Sippel, Associate and 4th generation “Puzzle Purist,” entertained us with his stories and strategies of Big Puzzles.

Architecture, Art, Accordions” was a program for Chicago Artists Month, an initiative of the Chicago Department of Cultural Affairs and Special Events (DCASE) an Affiliate Program Partner of Chicago Architecture Biennial.